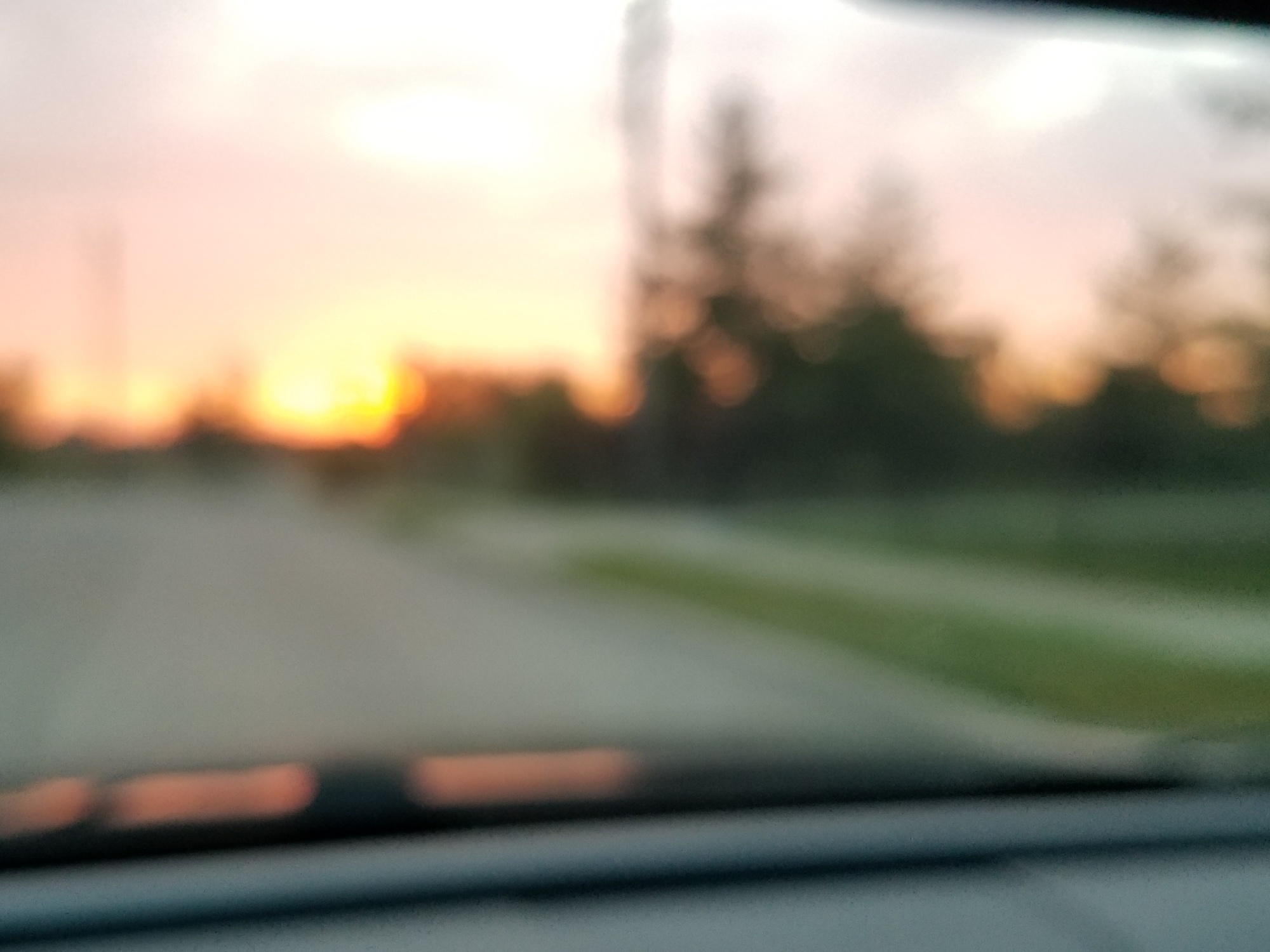 This is probably the first Friday night, Saturday morning where I’ve found myself sitting in the house sober 1:30AM with a need and a desire to write something in a very long time. Something, anything, everything, nothing. A massive mental block  rests in my head and clouds my thoughts which control my hands and I sit here watching Collateral Beauty contemplating my life this year and all the things that I set out to do…and all the things that I didn’t.

I’m reminded of six years ago on my birthday, my “golden” birthday, when I set out to conquer the world. I made all these lengthy and massive goals that I wanted to accomplish. I accomplished none of them. In fact, I would argue that I probably made things worse then they had already been.

At the beginning of the year, I made a video to myself, telling myself to carry the torch from the work that I had put in over the last three years. It was a touching video; very heartfelt. I didn’t watch it again until two weeks ago. I watched it and thought to myself, ‘Dang, did I do anything?’.

In high school, I read a book called, Things Fall Apart. It’s a story about a young man growing up in an African Tribe under a father who barely pays his debts. As he grows up, remembering how he felt about his father, he attempts to be a better man which equates to him being a tougher, more strict father and member of the tribe. He attempts to protect his community from within  but then towards the end of the book, missionaries come to the tribe and begin to convert the tribe to Christianity. The man resists the missionaries and their religion, but the tribe does not and slowly the life the man worked so hard for falls apart. Things Fall Apart.

Not sure where that came from. Mental vomit I guess. But maybe to circle back, things somewhat fell apart around February. A two plus year relationship ended partly because of my own doing, not because of infidelity, but lack of commitment, lack of long term vision, maybe insecurity, a lot of uncertainty. Instead of talking and working it out, I fell back within myself, back to old habits and behaviors, back to normalcy and comfort. But I hadn’t known normalcy and comfort for almost three years. Normalcy and comfort, ha!, only words describing a loose concept of abstractions combined into verbal sounds that I use to connect with you.

And maybe that’s where everything spins from and maybe it doesn’t. I’ve still been making moves, still been making connections, still been moving forward. Because we have to in the grand scheme of things. Because things never truly fall apart unlike the story suggests. In economics, there is a theory called “creative destruction”. Creative destruction suggests that as a new innovation is introduced, older methods of doing things become obsolete. Streaming music replaced the MP3 which replaced the CD which replaced the Cassette, which replaced Vinyl (relax hipsters…I know, I know). So things never really fall apart as long as we are willing to keep moving forward, keep trying, and keep facing challenges one day at a time.

I guess this concludes the mental vomit that I have been dying to get rid of for the last few weeks. At least for now. 🙂